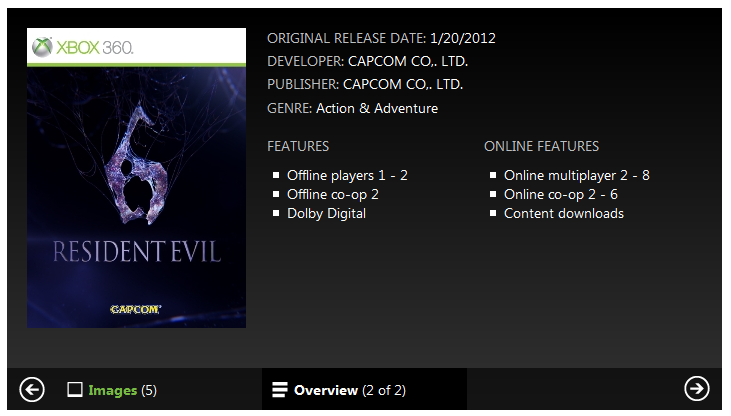 Fresh into the information frenzy sparked by the surprise announcement of Resident Evil 6, more details have surfaced thanks in great part to Microsoft.

Despite IGN’s sources, the blonde featured in the initial trailer is actually Ashley Graham (which makes sense) instead of Sherry Birkin (which doesn’t make as much sense).

RE6 reintroduces co-op where you can play split-screen locally, have up to 6 players for online co-op, or play with up to 8 people online.  8 players, online, and not in co-op?  There could be more multiplayer modes at hand, but we’ll just have to sit pretty until we get an inkling of what they are.  On the gameplay front, as speculated from the trailer, aiming and shooting can now be accomplished as well as being able to go into cover.

Resident Evil 6 is a surprise, sure, yet the development team is by no means rushing the game to meet the November 20th deadline.  The game has in fact been in the works for nearly two years now.

I’ll make it known that I’m unwilling to wait another second for this title, but boldly face the cruel, cold fate of having to.